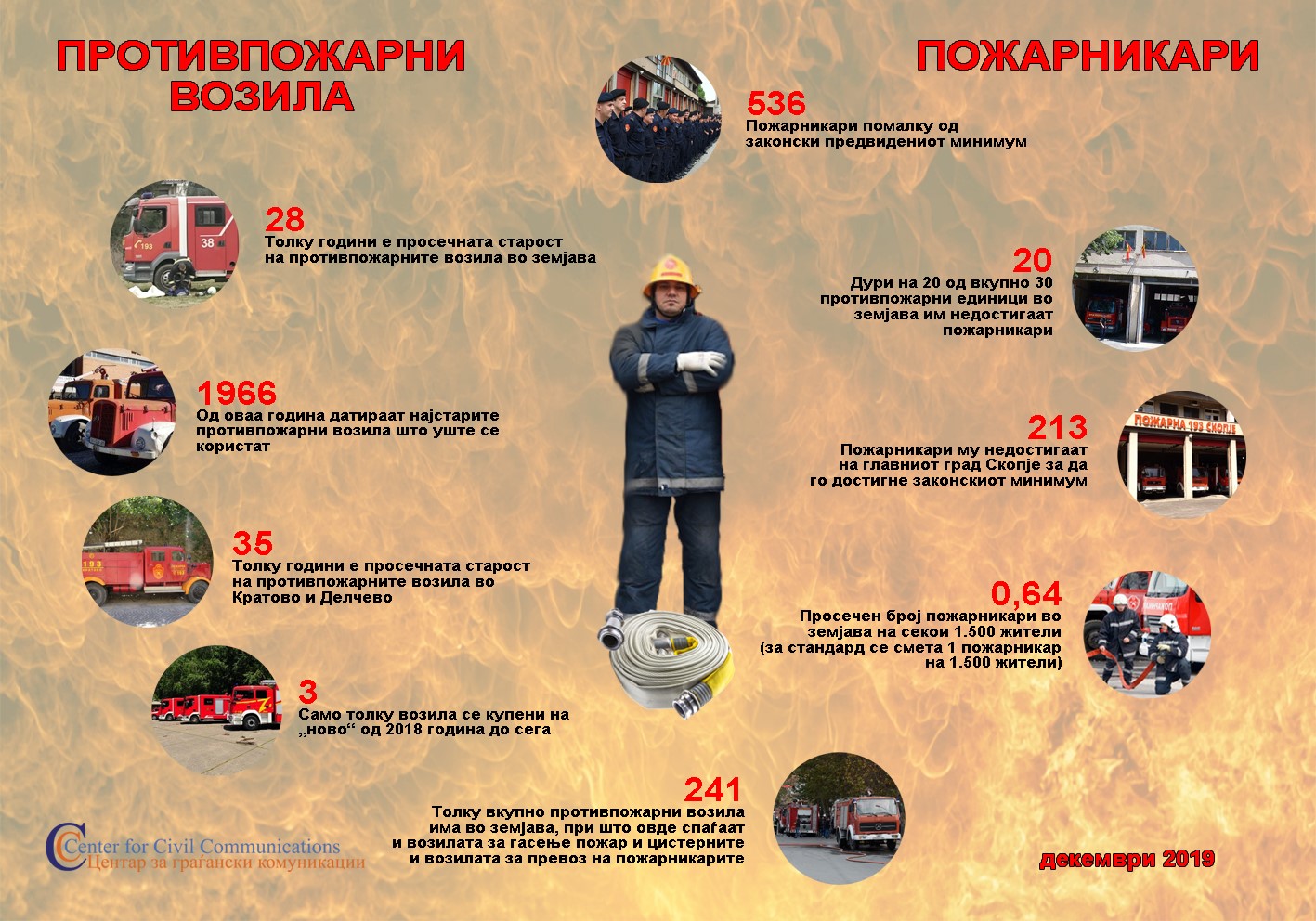 There are no translations available.

There are no translations available.

Old habits – stronger than the new Law on Public Procurement

Today, 30 December 2019, the Center for Civil Communications published the Report from the monitoring of public procurement for January-June 2019, which shows some key aspects, as follows:

-Old habits are stronger than the new Law on Public Procurements. Lowest price and electronic auctions remain unchallenged practices in the first three months after the law entered in effect.

-In the first half of 2019, competition in public procurements is worsened compared to the previous two years. The average number of bids in the monitoring sample stands at only 2.74 bids per tender procedure, while high 35% of monitored public procurements were presented with only one bid.

-In most cases, contracting authorities do not indicate the estimated value in their procurement notices, which is in compliance with novelties introduced in the law. However, there are number of cases in which offered prices are symptomatically close to the estimated value which bidding companies were unable to learn from tender documents.

-Every fourth tender procedure (25.8%) is fully or partially annulled. In addition to commonly indicated legal grounds for tender annulment, the new law added another possibility for tender procedures to be annulled upon instruction from the Bureau of Public Procurements, after having conducted administrative control.

-In the first half of 2019, non-transparent negotiation procedures without prior announcement of call for bids were used to award contracts in the value of 9.6 million euros, which is by 11% less compared to the same period last year.

-Analysis of monitored public procurements organized by local institutions shows that these tender procedures are implemented as if the new Law on Public Procurements is not adopted and has not entered into effect. Hence, monitoring activities observed numerous shortcomings; lowest price is still used as the single selection criterion and e-actions were organized in 70% of tender procedures, although when they were mandatory, both elements were criticized as the main reasons for problems in public procurements. Frequency of tender annulments has not receded, and competition is decreased.

The Monitoring of Public Procurement is developed as part of the activity Public Spending for Public Good, supported under the USAID Civic Engagement Project. This activity aims to increase effective public spending by reducing corruption and increasing transparency. For more information about work and activities of the Center for Civil Communications, please visit our website www.ccc.org.mk and http://www.opendata.mk/.